The USNSCC is comprised of two programs.

This junior cadet program introduces its members to naval life through instruction in basic seamanship and leadership.  NLCC members are able to participate in monthly drill sessions and during school breaks they can choose to attend a one-week orientation class or annual training sessions.

The purpose of the NLCC program is to prepare its cadets for success upon entering the NSCC by exposing them to the fundamentals of seamanship and leadership.  This training program is less arduous than NSCC but still includes a wide variety of away-from-home, one-week training opportunities designed to give cadets exposure to Navy life.  Youth ages 11 through 13 can join NLCC.

This senior cadet program exposes its cadets to the full rigors of military training programs.  Cadets are required to attend a mandatory two-week recruit training camp.  After this requirement is met, cadets are eligible to participate in a variety of advanced training sessions. These sessions serve to expose cadets to seamanship and seagoing subjects.  They also focus on developing an appreciation for our country's rich naval history, customs and traditions.  Youth ages 14 to 17 can join NSCC. 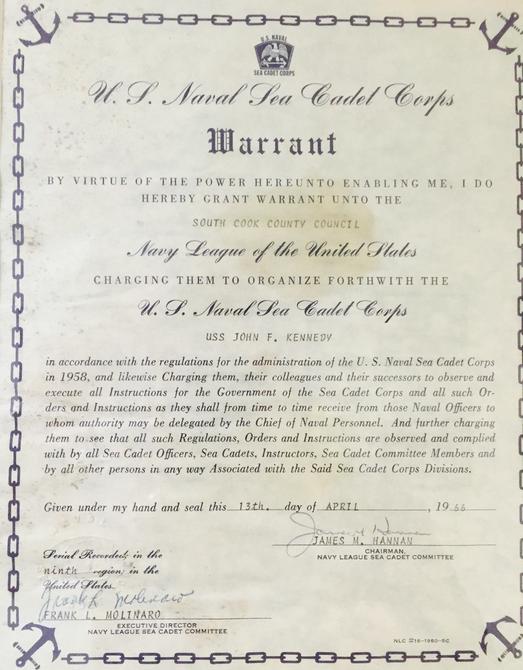